In Europe the Palme Center work with projects in the Western Balkans, Belarus and Moldova. Together with our member organisations and our partners in these countries we strenghten organisations and activists working for democracy, gender equality and human rights.

In the Western Balkans, the Palme Center and our member organisations carry out projects in Albania, Bosnia and Herzegovina, Kosovo, Macedonia and Serbia. In all these countries we work with popular movements, primarily through support for trade union organising and mobilising young people and women to strengthen their abilities to participate in and influence local decision-making.

In Albania, Kosovo and Serbia, we also cooperate with  organisations with the aim to strengthen democracy and increase the ability of citizens to demand accountability.

Within the party-oriented democracy support  the Swedish Social Democratic Party and the Palmecenter co-operate with sister parties in Bosnia and Herzegovina, Macedonia, Moldava and Serbia with the aim to deepen the internal democracy and increase the participation of women and young members in the parties.

We are also active in regional networks such as CEE Gender Network. 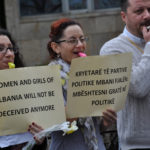 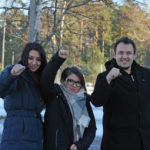 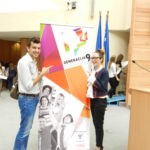 Equal rights for all workers