In this method manual you will learn how to form a local union together with your fellow workers, why solidarity is important and how a union can work for equal pay and against discrimination. 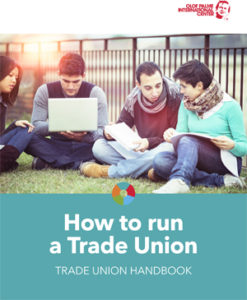