For many years Burma was one of the world's most closed military dictatorships. In November 2015 free elections were held for the first time in over 20 years. The Democratic Party NLD won by a large majority. However, the military still dominates the political system.

The recent changes have made it possible for several of the Palme Center’s partners to return from exile and others have been able to start operating more freely. The Palme Center, our member organisations and partners are engaged in empowering those who work for genuine democratic development in Burma: women, young people, workers and representatives of various ethnic groups.

HRDP runs, with support of the Palme Center, communication training for future defenders of human rights while the Burmeses Women’s Union (BWU)  with the support of the Social Democratic Women in Sweden trains women in human rights, gender equality and the political situation in the country. 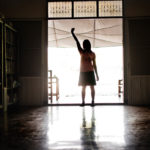 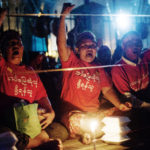 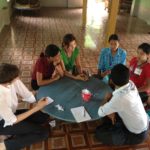 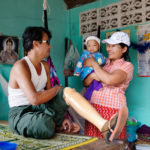 To the top
STÖD VÅRA PROJEKT

The Conflict in Western Burma Continues