Kosovo is a young country. Democratic institutions are in place and the coming years will be crucial for the development of the country's democratic culture. The Palme Center supports organisations who are working for an open and inclusive society.

In a number of places our partner organisations have succeeded in advocating changes related to minority rights, local budgets and urban planning. The Palme Center works with a particular focus on strengthening our partners work for gender equality. One example is Kosova Democratic Institute´s project Women for Voting Rights with the aim of equal participation of women in electoral processes.

The political parties in Kosovo are often more focused on people who run them than on ideology and practical politics. More citizens need to become involved and to understand that – and how – they can influence policy making. Independent organisations such as our partners play an important role as a link between citizens and political institutions. 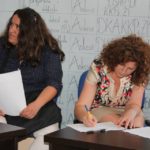 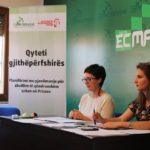 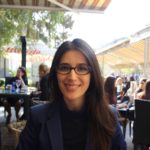 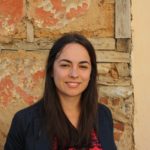 Kosovo was a province of the former republic of Yugoslavia. In 2008 Kosovo broke away from Serbia and proclaimed independence. Sweden has recognized Kosovo as a state, but Serbia still does not accept the secession. Albanians are the predominant ethnic group and Serbs are the largest minority. One challenge is the integration of the Serb minority. Another is to fight corruption and unemployment.