Serbian workers everyday life is marked by factories closing down, high unemployment and a hostility toward union organising. The Palmecenter and our members cooperate with Serbian trade unions and progressive political parties in order to promote change.

Four Swedish trade unions, members in Olof Palme International Center, are cooperating with five Serbian unions in trainings, support and know-how. The project has resulted in increased exchanges between different sectors and unions in Serbia. It has also contributed to several concrete successes such as the signing of collective agreements, unpaid wages being paid, lesser discrimination in workplaces and more influence for women and young people within the Serbian trade union movement. The courses offered have been trainings in labour law, equality, computer skills and equal treatment of the disabled. The themes have been chosen out of the the needs of the local unions.

Within the party-oriented democracy support the Swedish Social Democratic Party, through Olof Palme International Center, work with The Serbian Democratic Party (DP) in the program “In the EU’s waiting room”. The program caters to political parties with social democratic profile and think tanks in the countries of the Western Balkans and Moldova. The goal is to contribute to greater internal democracy, decentralisation, equality and more young people in the political parties.

Increased transparency, accountability and participation is the focus for our third cooperation in Serbia. The Palme Center cooperates with social movements who are pressing for changes locally and nationally in relation to participation within the municipality, reduced corruption in public administration and improved conditions for civil society at large. 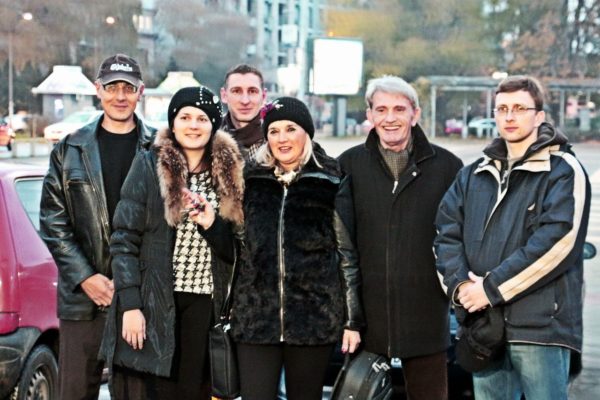 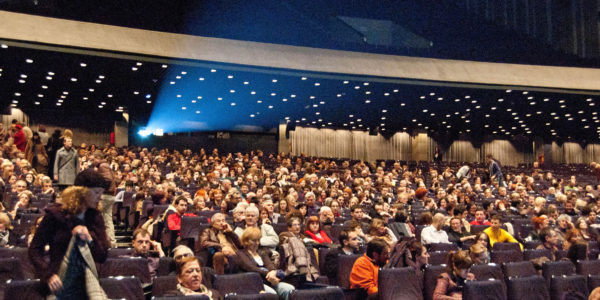 Facts Serbia
Serbia was the largest republic in the former Yugoslavia. The country was dissolved by war in the 1990s. In 2006 Montenegro left the union with Serbia, and in 2008 Kosovo proclaimed independence, something Serbia has not yet recognized. Serbia’s government has set EU membership as a goal and gained candidate status in 2012.